As 2018 draws to a close, in the pollution fuelled haze of New Delhi I sit gazing at the blurry image outside the window. It’s  a year that has gone by in a flash. Just the other day we were ringing it in, and now its time to say goodbye. It’s said when time passes in a flash it is the good season, its the hard times that hang heavy around like a shroud. I wonder, is that the reality? Or is it that as one grows older life simply flashes by anyway, with each passing day the brevity and limits of life becoming sharper and clearer.

Sometime ago I had dwelt on the importance of enemies in our lives, now I want to think about friends. I checked the meaning of friend in the dictionary and it said ” a person with whom one has a bond of mutual affection, typically one exclusive of sexual or family relations.” Or as another one defined a friend as “a person who you know well and who you like a lot, but who is usually not a member of your family”. I found this definition rather sweet, because in my view friends are the family we get to choose in this lifetime. 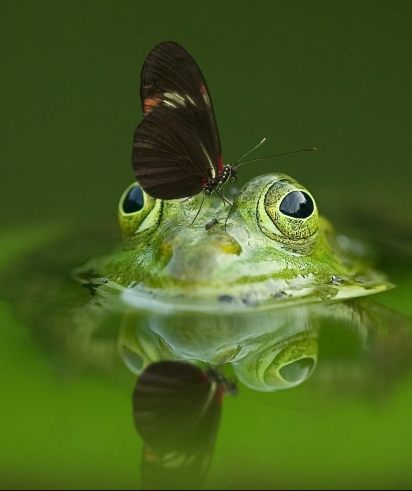 When we are young we all have people we hang out with, play with, gossip with, go out for movies with and on and on. Some in that gang become buddies and then friends. Some peel off as we grow older, others just stay.

On the curve of life, when younger the number of ‘friends’ is huge, as one grows older the numbers dwindle, but the strength and quality of the relationship matures. Who stays in one’s life and who falls by the wayside? Often the effluence of time, impact of distance, and different lives determine the path a friendship takes. But then there remain those people with whom none of these matter. Maybe we don’t communicate daily or are unable to meet being in different parts of the globe, but they remain friends. What forges these kind of lifelong bonds?

I have two long term friends, one from school days and the other from college. They are like chalk and cheese, and they are not friends! Both have been away from India for long spells and even today we don’t live in the same cities. We have been friends through the years when there was no internet, long distance telephony was a painful experience and travel was not so simple. Yet we have persisted. Been there for each other, seen each other through highs and lows, heartbreak and glory, and are now holding each other as we grow older!

We have never judged each other, pointed out when the other was in the wrong, but helped in mending things. We have tried to meet as often as possible, and thanks to the means of communication today are in touch on a regular basis. When my daughter was leaving to study overseas, one of them flew in from Singapore on the weekend of her departure just to hold my hand as I waved goodbye.

Friends in life are like concentric circles. The innermost circle has you and your closest friends. The next circle the next layer and so on. Some cross the diameters and come closer, others move to distant circles. Those that stay I have realised are not the ones who are similar to you necessarily, but they do share the same core values and invest in the friendship on a consistent basis.

As the years go by in a flash, the lifelong friends that surround one in the innermost circle are like a buffer. Their presence makes things brighter and warm. With them we can laugh over things that had once made us cry, see the brighter side of the things that bother us today, remind each other about health and care about each others well being.

As the new year 2019 beckons I feel grateful for the friends in my life – lifelong or otherwise. Hope we make many more memories together in the coming years.